I have grown up I believe a typical ozzy male I loved my steak, beer and chips. But I also competed in elite level sports when I was in my teens and early twenties in athletics and extreme sports. I also played rugby league, rugby union, Aussie Rules and pretty any other sport I could get my hands on. I like a party although never taken elicit drugs, Alcohol got me in enough trouble without adding anything else to the mix and with the potential of being tested why risk it.

I am the kinda guy who seems to have a knack for turning a conversation onto poo…. As long as I remember I have had to deal with mouth ulcers and when I say deal we are talking ridiculously painful and persistent that they have affected me for my entire life and I have been on a journey to rid myself of them. I have used everything that you can imagine, I was given a “Medicine” a couple of years ago which is a steroid to suppress my immune system as my mouth ulcers are a result of my system being a little over active. Which was great but I never liked the idea that I was taking something that was prescribed for cancer treatment and not to mention the side effects though not as “Bad” as the ulcers… So two years ago I made some changes to my life style and started removing animal products from my diet purely to see what I felt like.

I should also point out that I grew up on a property with Cattle so meat has been a big staple of my life which has been interesting and another story. So on this Journey starting in August 2014 I found very quickly that this choice impacted on my ulcers and they reduced in regularity of occurrence. Then towards the end of 2015 I attended Tyler Tolmans session in Perth and made some more changes to my life. Now on the 6th of May 2016 two days before my birthday I chose to have a couple of beers some salt and vinegar chips and a pizza. I had been working flat out for a few weeks prior to this and a little on the edge so when I work up Saturday morning my body had blessed me with a rather large ulcer on my lip about the size of a 5 cent piece and by lunch time I had two more, a runny nose and no energy.

Then HAPPY BIRTHDAY buddy here are another 3 Ulcers and a head ache worth laying down for! So I felt like shit for the next week and struggled with talking, drinking and eating (surprise that hey). So on Monday the 16th of May I decided to listen to my body and stop eating. I have started with a Juice fast and thinking that I will make it a water fast towards the end. My goals for my body are to reset my immune system and give my self the gift of a life without ulcers! And also allow my body to remove a large mole on my back that appeared two years ago. So today is the 19th of May and I am 4 days in and really only had two juices a day for the first four days. Now after attending Tyler’s event last night my choice to take this a couple more steps started. I had purchased an Enema kit 3 weeks ago but hadn’t used it but today I did.

Now I should point out that my body hasn’t really smelt for over 12 months so I have been waiting for the smell to come and yesterday it did but only when I went to the toilet. And seeing that I am passionate about checking the oil to have a look at it’s condition when it has been run through the engine what has been coming out is freaking crazy. It reminds my in smell and text of that which my baby girl had when she had first arrived and had the really dark and sticky poos (although hers didn’t smell)… So today I took the dive and stuck something up a hole that I felt should never have anything stuck up it!!! What a frigging crazy experience, what came out was just insane and how much went in was crazy. First one which was coffee I got a little over a litre in and then had to go (organic coffee) then on the next one got around 2 litres in and wow is that crazy feeling and help it work it’s way up. I probably had another 4 goes and what was coming out is just so cool to see and wonder with amazement.

So how am I feeling really BLOODY good. I guess because I have been doing Intermittent fasting for about a year the system has been on a general clean up but doing it slowly so has been waiting for this to happen. My plan at this stage is to get to the 29th of May 2016. I figure I am going to do 7 days on juice and then 7 days on water or something along those lines and then during this time do a Colon Cleanse and maybe a couple of other clean outs while I am at it!

Pretty much everything else high

Weight: 74.8kgs (I had got as low as 72kgs though never really been looking to loose weight) 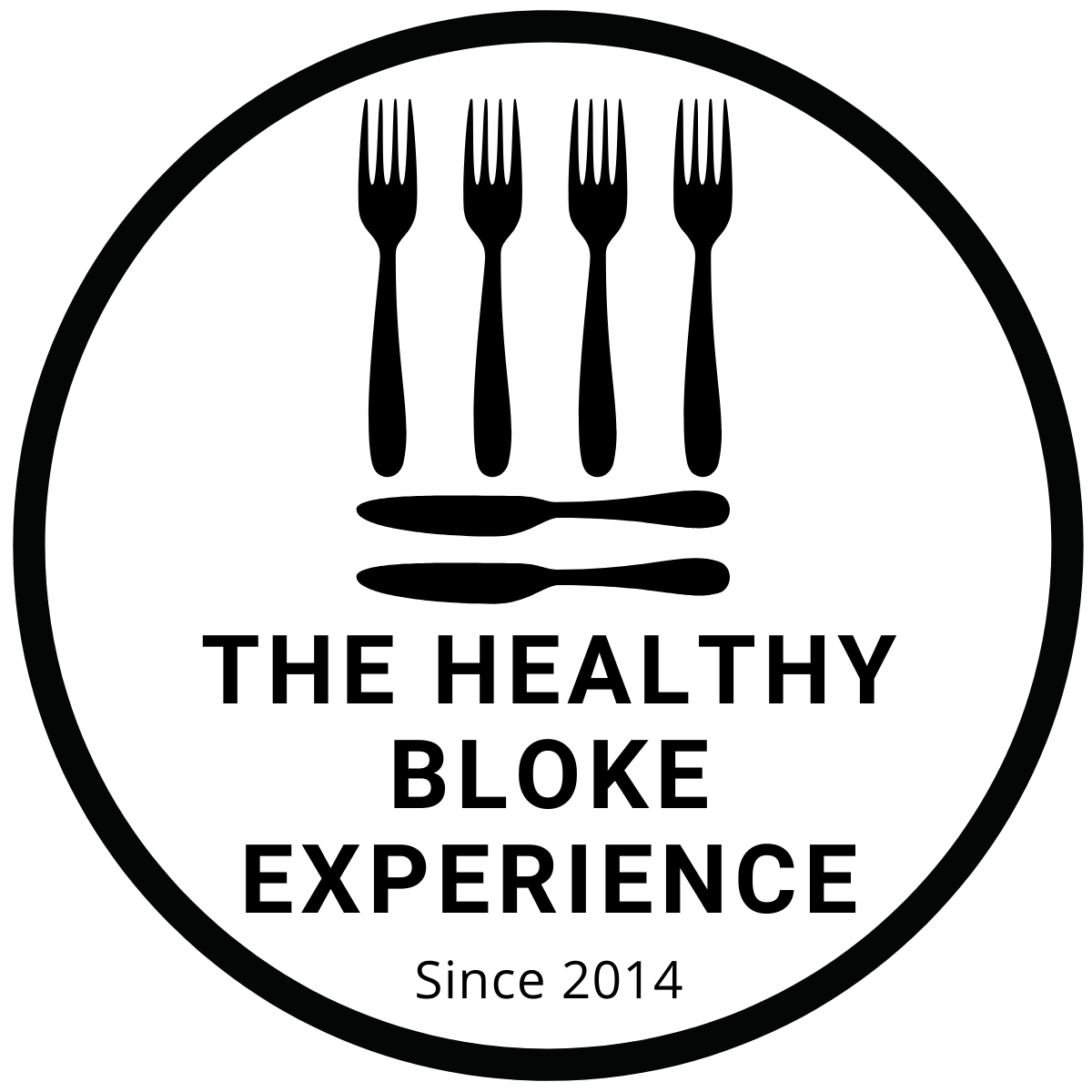